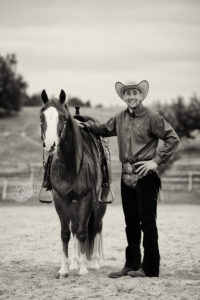 …ever since I was a child I just had one Goal in my mind – I wanted to train horses successfully. As a teenager i moved from Slovakia to Austria to learn everything about horses and their training from Vern Sapergia. After years filled with hard work and instruction, i could start my own business in 2013. I´ve had a lot of ups and downs in my career but my customers, horses and awesome results at horseshows showed me, that I´m exactly there where I wanted to be. In the big world of reining sport!

Last but not least I want to THANK all my customers, friends and of course my mentor Vern SAPERGIA for all I have reached until now. 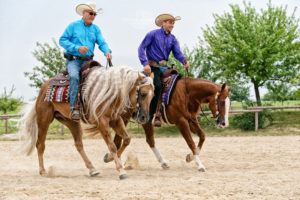 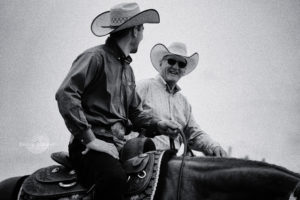 Lets rock again at the next horseshows guys.. 🙂 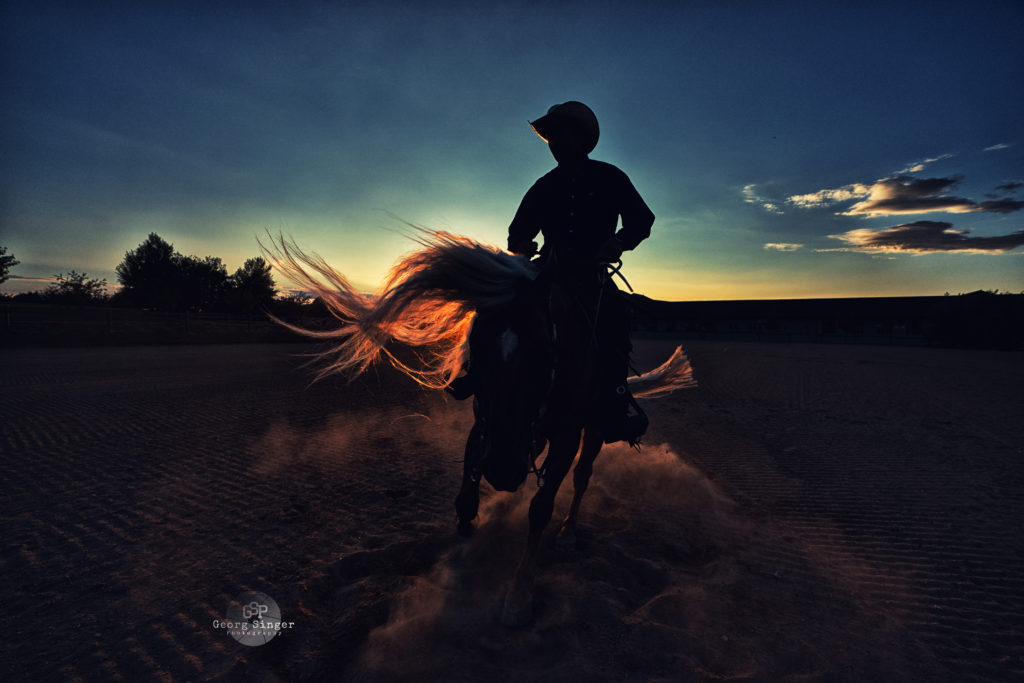